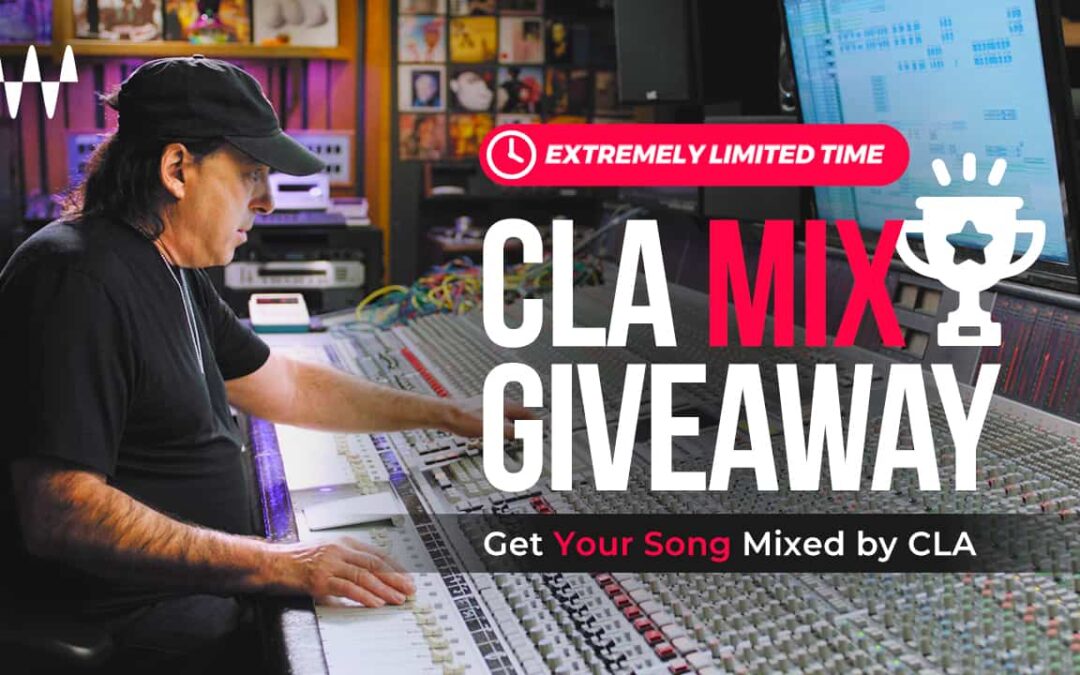 As my friends on social media know, I was a winner of Waves Audio‘s “CLA Everything / CLA Mix Giveaway” contest to have a song mixed by 5x Grammy-winning legend, Chris Lord-Alge at the start of 2021. 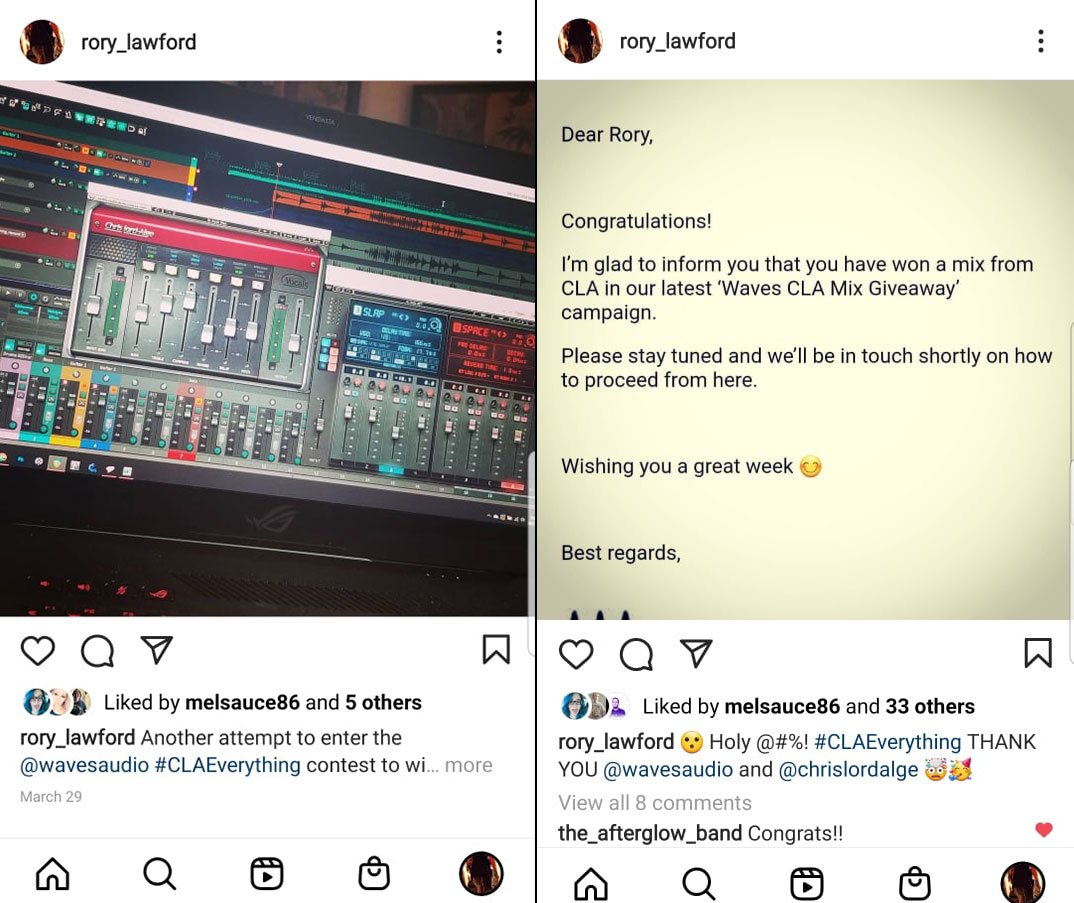 At the time, my song “Don’t Want You Back”  was literally the only original song I had written and fully recorded. So I submitted the multi-tracks for CLA to do his magic. Unfortunately, as it was my first ever ‘real” recording, the recordings were…. well…. they were shit. Especially my vocals. Despite his world-class mixing skill, there was only so much polishing of the complete turd I handed him that even he could do.

So ultimately. I went and re-recorded the song again from scratch. This time though, I’d squandered my golden opportunity and would have to mix the song myself. This newer version is the “official” version that is on the “Midlife Crisis” EP.

But… the guy who won Grammy awards for mixing Green Day, Bruce Springsteen and more – CLA himself mixed one of my songs! Yeah, my singing and playing on the version he mixed are shitty, but his mix is about a bazillion times better than mine, so I decided to include it on the EP as well, – as an extra alternate “CLA Version”.

Distrokid’s process requires you to set your release date a minimum of 4 weeks from the date you submit your music. so I packaged everything up – my 4 songs plus the CLA track – submitted it and set a release date of October 15.

Unfortunately, the streaming stores came back to me a week later to say that I cannot include the CLA track, without CLA express approval. And until he himself personally contacts them on my behalf, the EP will not be permitted into the stores/streaming services.

I waited a week for him to respond, but seriously – he is in the highest of demand to the top echelon of the music industry. Of course, he doesn’t have time to immediately drop everything to respond to some contest winner nobody, so I do not fault him one bit. But I was running out of time to make my release window, so I made the decision to drop that track altogether.

But it turns out that Distrokid does not allow removal or changing of the actual tracks once submitted –  you have to abort the entire thing and re-submit and set a new release date another 4 or more weeks from the day you re-submit. Since I had to re-submit the whole damn thing I wanted to turn a ‘negative’ into a positive.

That night I pulled up one of the unfinished songs that I had already recorded the music for.  I quickly wrote and recorded lyrics to it, and mixed & mastered it – all in one night. Now called “Take a Shot”,  I was able to include it when I re-submitted the EP the next day. So replacing the ‘CLA remix of Don’t Want You Back’ track with “Take a Shot”, it’s now 5 unique songs instead of just 4 with an extra track just being a different version of one of the songs.

Once the EP is officially in streaming stores, I will make the CLA track available to stream from my Soundcloud account as a separate “bonus” for my friends curious to hear how a legend like Chris Lord-Alge mixes a shitty recording by a shitty nobody lol.