I finally did it 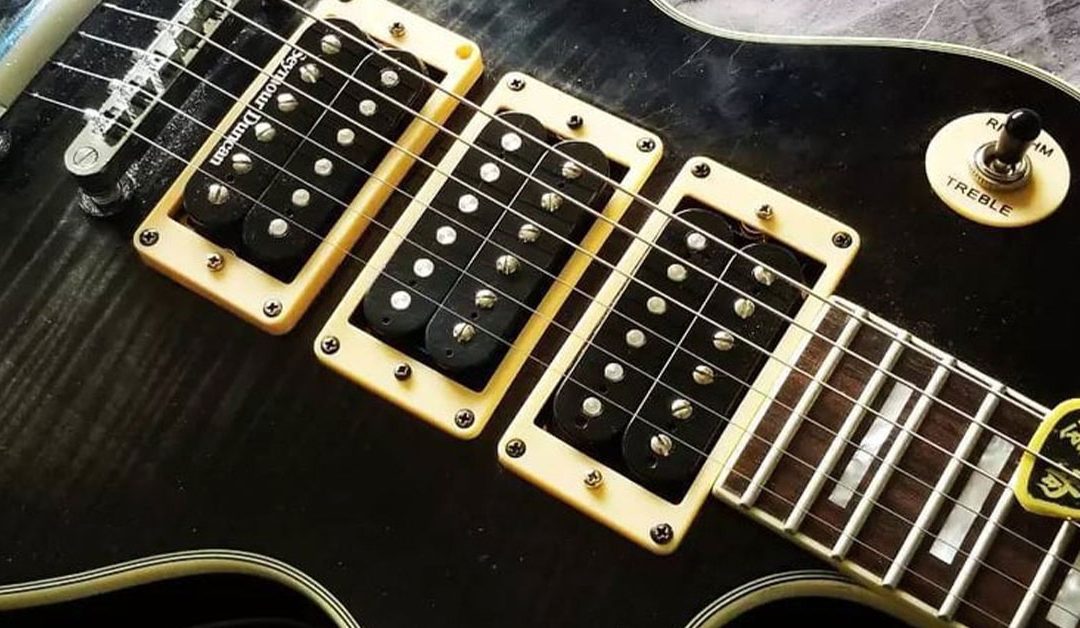 For years I’ve talked about “Someday, I’m gonna put out my own record”.  “Someday I’m gonna do it”.

I’d sit down at my computer with a guitar for a night and record a riff, and turn it into a shitty (but fun) sounding little instrumental mp3 I’d transfer to my phone and listen to cranked up in my car. Then the next day would come and I’d lose motivation or whatever and then nothing would happen again for months.

This spring, I decided to take one of those old song ideas and actually try to properly record it as a REAL song just for fun. Still had no lyrics of course, but I knew where the verses would go, the choruses, the bridge, the obligatory guitar solo. So I pieced together the software drum MIDI bits into a complete drum track, plugged in the guitar and hit record. Then another guitar track, then a bass guitar track, then a wanky wah-drenched guitar solo. I mixed it into something that almost sounded like a real song – minus any words.

I bounced THAT down to an mp3 and listened to it cranked in my car on my morning commute after taking the kids to school, and as I drove I’d babble gibberish over the music. Nonsense words as I grasped at trying to find a melody and a turn of phrase.

One morning’s drive, I blurted out a line: “Don’t Want You Baaaaack!” I liked it! It had a melodic hook I could remember well enough to repeat it 😉 and it was certainly a sentiment that was universally understandable lol. That weekend, I had the house to myself, so I grabbed a pencil and notebook, and the lyrics almost wrote themselves. I went downstairs to the makeshift studio in my basement, plugged in a mic and started singing. Then I mixed it (poorly) and listened back. It didn’t completely suck!

Feeling foolishly brave, I posted it to my Facebook for my friends to hear. The feedback seemed that it wasn’t just friends being kind, people actually seemed to think it was maybe a good song?!

So in a lunatic moment of hubris, I announced on my social media that I was going to write, record and release an all-original solo EP – THIS SUMMER. 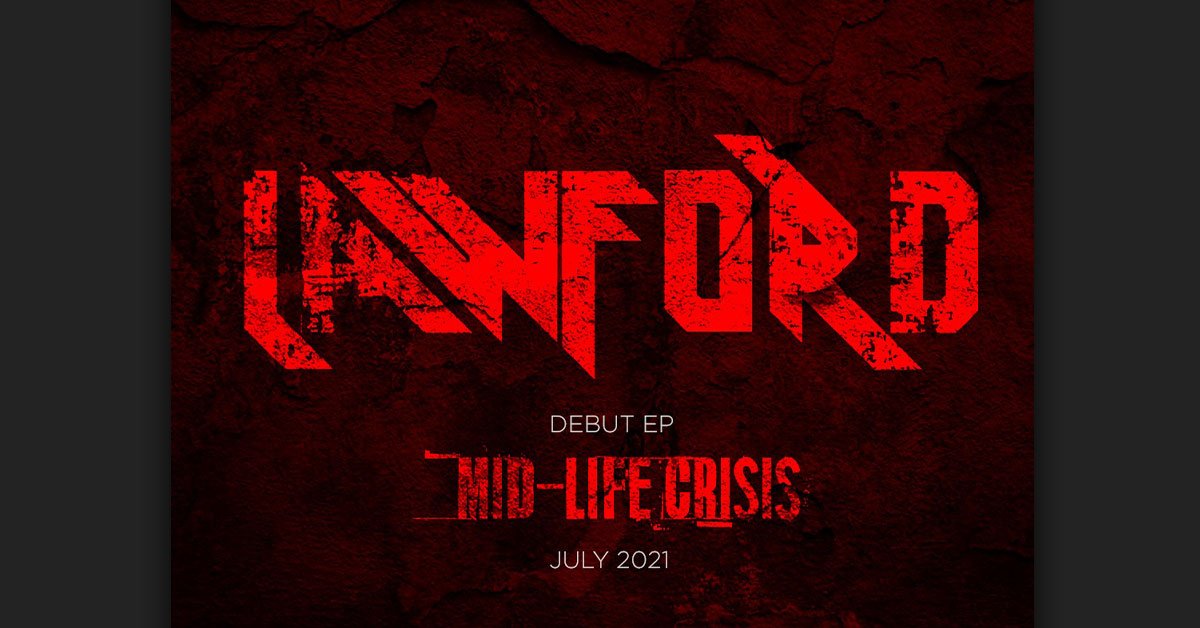 I have no idea what I’m doing

Do you know the funny thing about making such public announcements, though? You have to follow through. So, that’s when the real work began. Turns out that writing songs was a lot harder than “just go ahead and do it”.

So is recording and mixing by the way. I found out there are reasons that the folks who do these things professionally get paid a lot.

So I enrolled in “Youtube University”, devouring hour after hour after hour of producing, recording and mixing tutorials on Youtube. Three channels I highly recommend if you are interested in learning this stuff are:

NOTE: Don’t let MY shitty mixes discolour your opinion on the value these channels provide. They have amazing information and are amazing teachers, any sonic issues on my songs are newbie student problems.

I missed my announced July release date. By a lot.  But I kept working at it. Sitting and writing and re-writing. Recording and re-recording. And mixing. Mixing, mixing, mixing, mixing. One day while working, I had – of course – another youtube video playing. It was a Glen Fricker rant on the music business, talking about the pros and cons of new artists releasing albums in 2021. One thing he said hit me hard. I’m paraphrasing here, but essentially it was “It’s better to get it done and release it than to try to get it perfect and thus never release it.”

So I listened back to everything I had, and decided that “yup, it IS better to get it done and put it out, cuz it will never be perfect”. FFS, I’m not Def Leppard working with Mutt Lange where song and every sound is as perfectly presented as humanly possible. My songs ain’t all that by any stretch of anyone’s imagination, and I STILL barely know how to use ANY of the audio gear or software I have.

So fuck it – I packaged it up, sent it to the distributor and set a final release date. As I write this, I’m still over 2 weeks away from the release so I’ve yet to know if everyone who hears thinks it sucks donkey nutz, or is worth listening to a second time. But it’s done. I followed thru (albeit a few months late), and I’m proud of this little collection of tunes.  Now I can finally say “I did it once“. 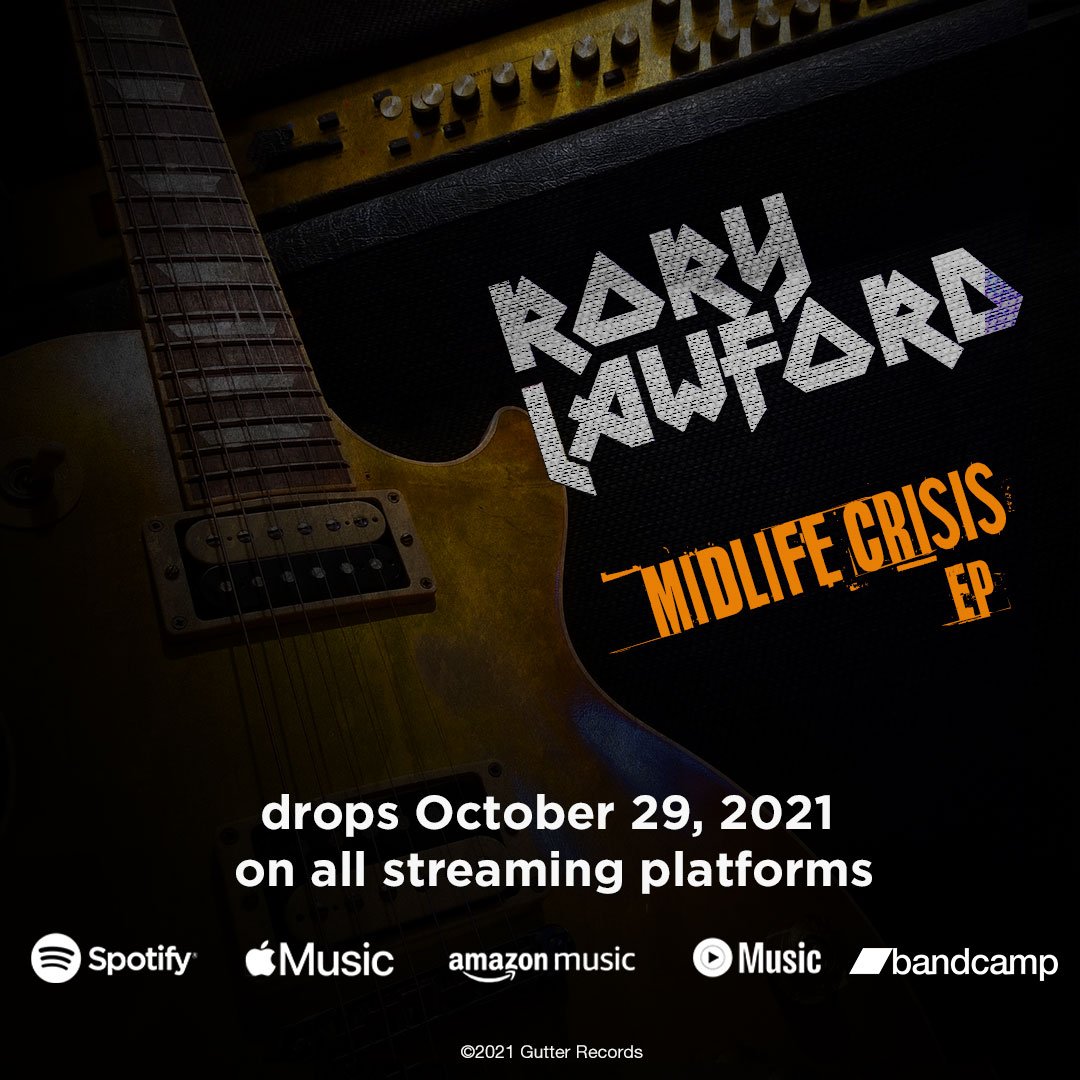